Join AUX Digital Network - Marketing list to get the latest news, updates and special offers directly in your inbox

Acklan has grown since the initial side project status for Hasan (dHUA) Author & Researcher. Who first came to surface apart of usephasan, then releasing a slew of albums under Bil Basmala and Autolect, before establishing acklan. A Bil Basmala Production and special projects imprint for PER Music Library 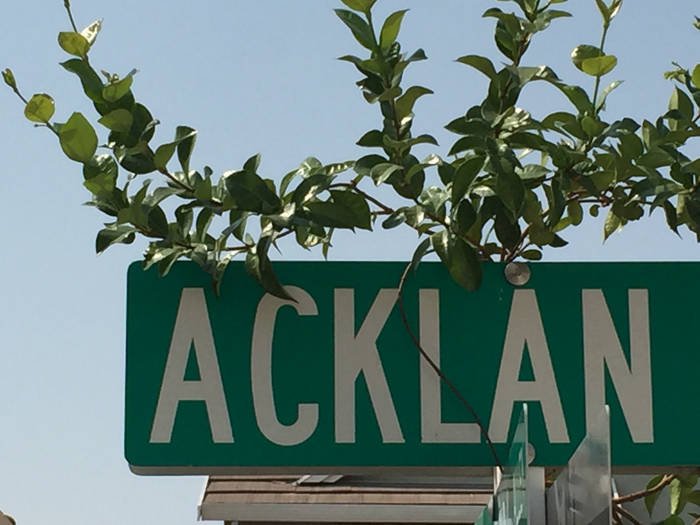 Spectrum 13 was born from underground hip-hop, instrumental albums and alternative Hip Hop to soulful manifestations of pure inspiration. That thick unmistakable sound of Urban Sufi Music on Spectrum 13 combines the concept of art and music into an expansive collection of raw, unconventional must have singles, albums and tracks 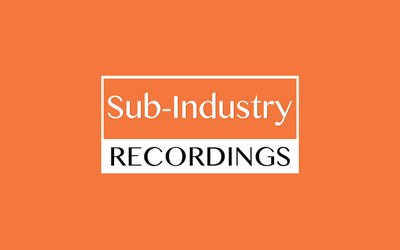 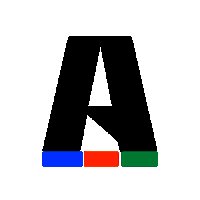